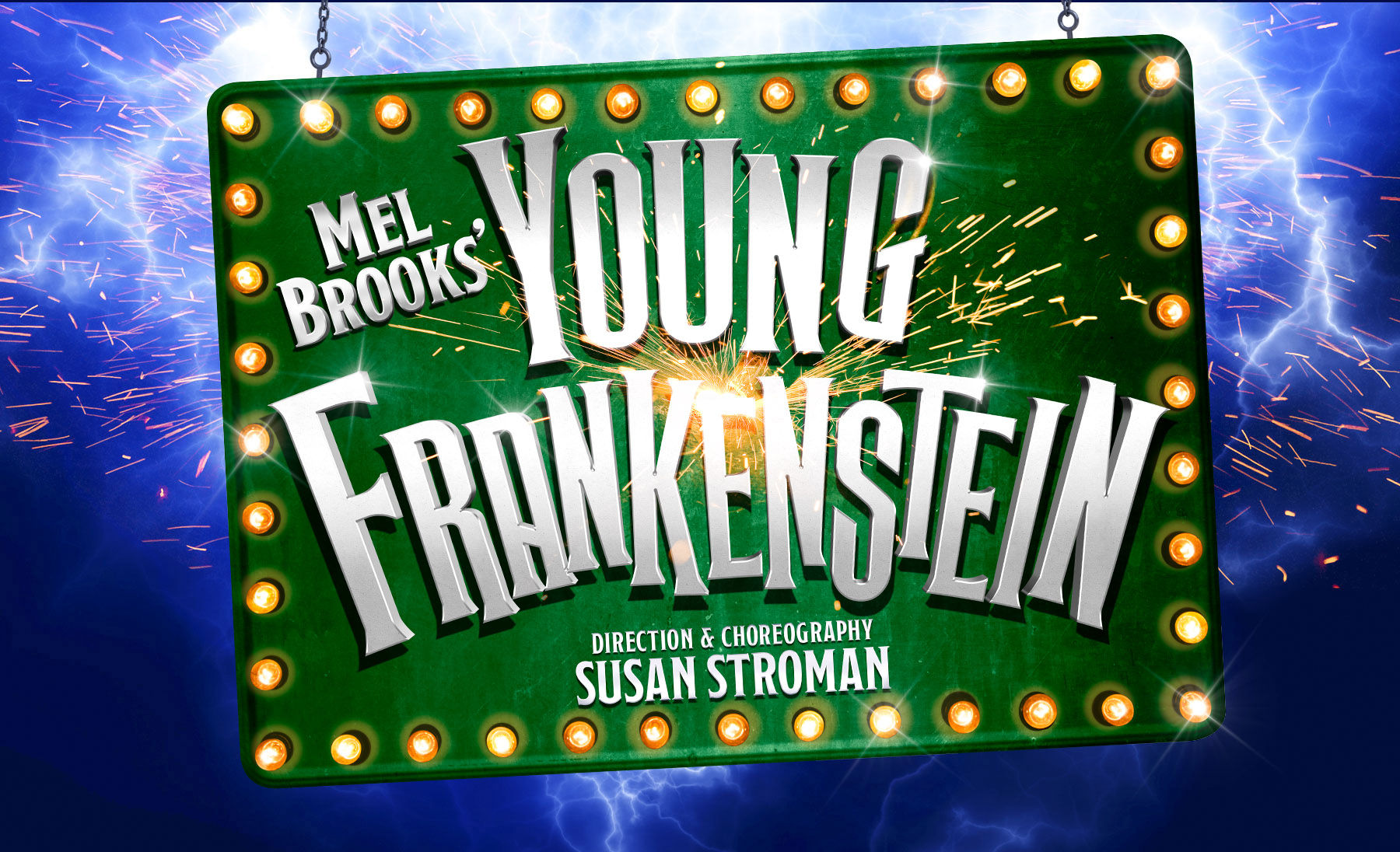 Casting includes Hadley Fraser (Les Miserables, City of Angels) as Dr Frankenstein, comedian Ross Noble as Igor, who is best known for his appearances on Have I Got News for You and QI, as well as Lesley Joseph as Frau Blucher, Diane Pilkington, Summer Strallen and Patrick Clancy.