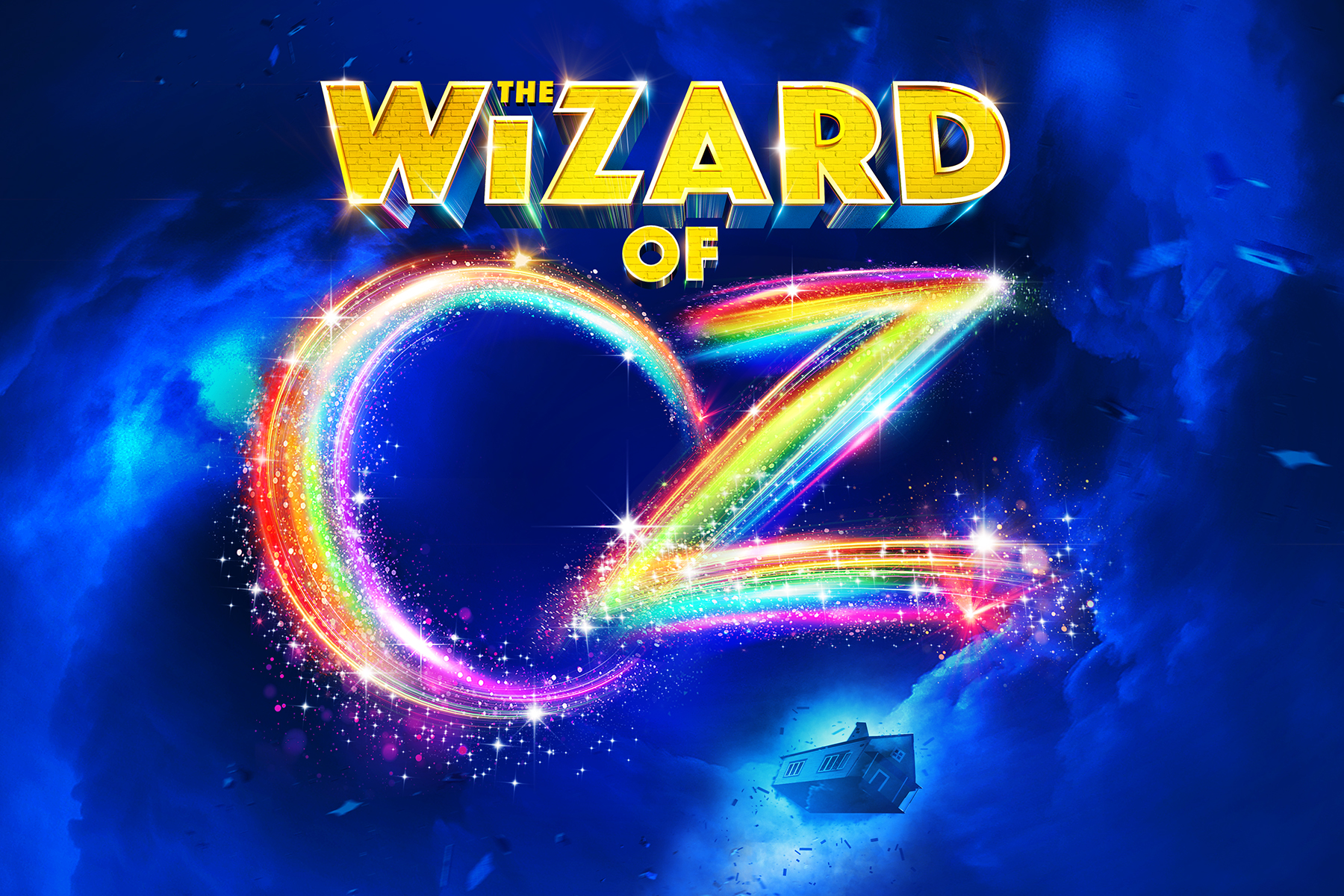 The Wizard of Oz

The Wizard of Oz, the musical based on the iconic story by L. Frank Baum, will play a strictly limited season at the world famous London Palladium in 2023.

Featuring the iconic original score from the Oscar-winning MGM film, including Over The Rainbow, Follow The Yellow Brick Road and We’re Off To See the Wizard – with additional songs from Andrew Lloyd Webber and Tim Rice – this spectacular production will be a magical experience for all the family.

Casting for the London production of The Wizard of Oz is to be confirmed.

Follow the yellow brick road next summer to The London Palladium!