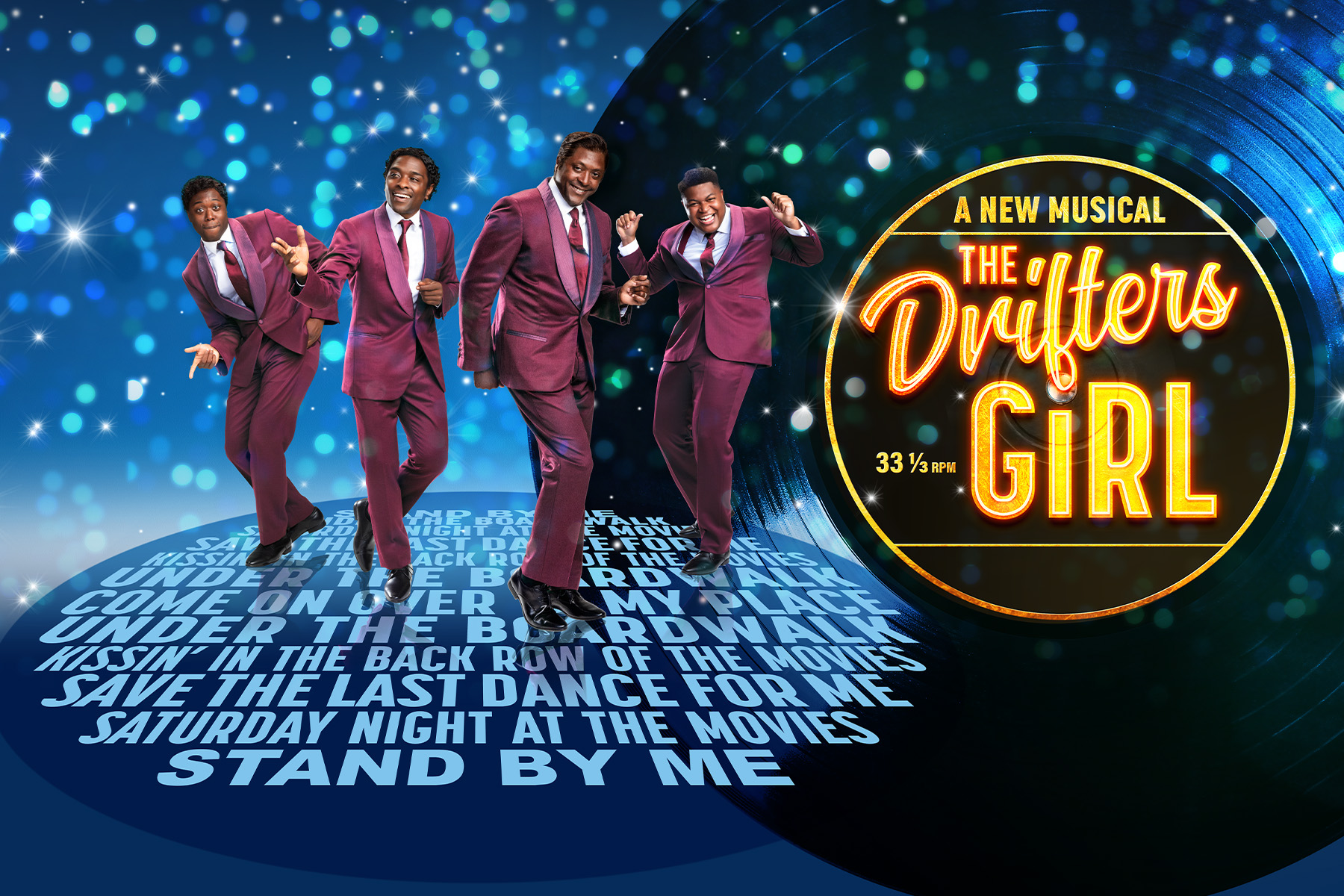 Direct from the West End, The Drifters Girl is embarking on a major UK & Ireland tour in 2023.

Nominated for BEST NEW MUSICAL at the 2022 Olivier Awards, this smash-hit show has audiences on their feet night after night with a phenomenal soundtrack packed full of iconic Drifters hits including Saturday Night At The Movies, Save The Last Dance For Me and Stand By Me.

Discover the remarkable story of The Drifters and the truth about the woman who made them. From the highs of hit records to the lows of legal battles and personal tragedy, Faye Treadwell is the legendary manager of The Drifters who refused to give up on the group she loved.

Thirty years, and hundreds of hit songs later, there is no doubt that Faye Treadwell was and always will be, The Drifters Girl.

The Drifters Girl features a book by Ed Curtis, based on an idea by Tina Treadwell and is directed by Jonathan Church. Set design is by Anthony Ward, choreography by Karen Bruce, costume design by Fay Fullerton, orchestrations and musical supervision by Chris Egan, lighting design by Ben Cracknell, sound design by Tom Marshall and video design by Andrzej Goulding.

The touring production’s cast is to be announced.