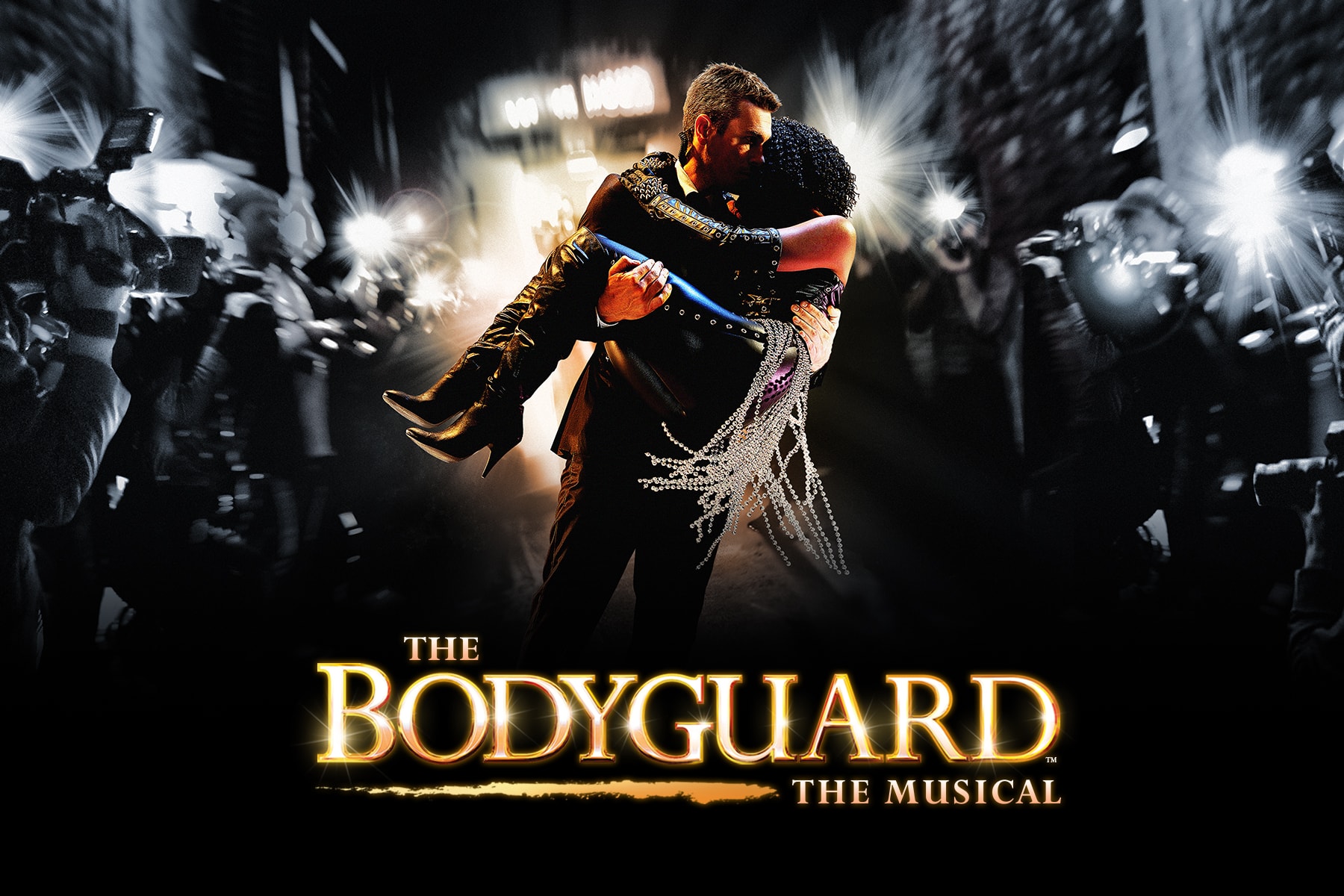 Based on the 1992 film, ‘THE BODYGUARD’ is the story of Frank Farmer a former secret service member who is hired to protect superstar Rachel Marron from an unknown stalker. Both Farmer and Marron expect to be in charge—what they don’t expect is to fall in love. The Bodyguard will feature hit songs including “Queen of the Night,” “So Emotional,” “One Moment in Time,” “Saving All My Love,” “I’m Your Baby Tonight,” “Run to You,” “I Wanna Dance With Somebody” and more.

Full casting has been announced for the forthcoming World Premiere cast, announcing stars Heather Headley and Lloyd Owen as Marron and Farmer. The musical features a book by Alex Dinelaris and songs from the popular film, as well as other hits from the career of Whitney Houston, the late star of the movie. Directed by Thea Sharrack, the production will begin performances November 6 at the Adelphi Theatre. Opening night is set for December 5.