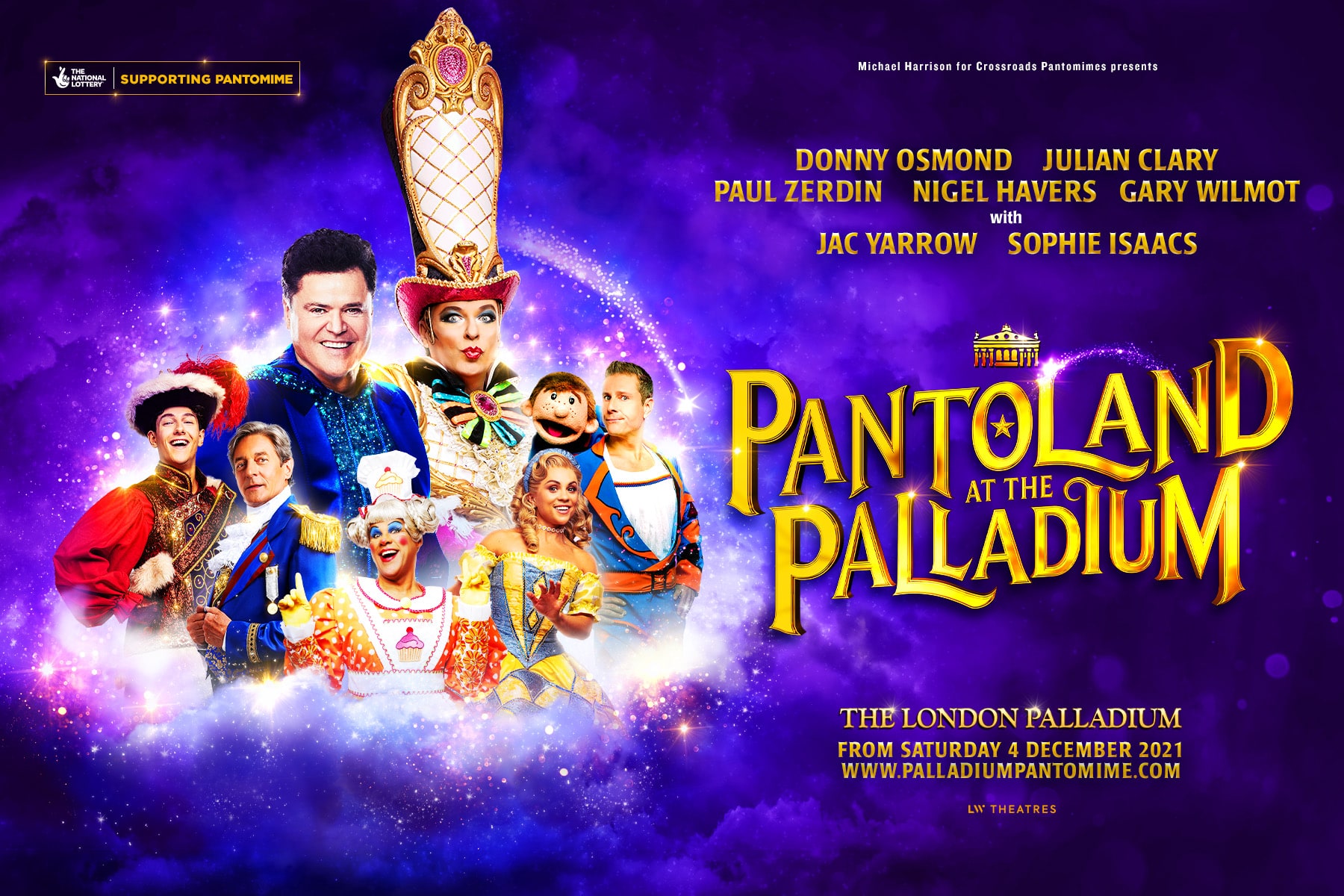 An essential part of Christmas in the West End, Pantoland at The Palladium is created by Michael Harrison and promises to be a treasure trove of The London Palladium’s panto past and exciting new surprises written especially for the show, guaranteeing an unmissable treat for panto and musical theatre fans alike.