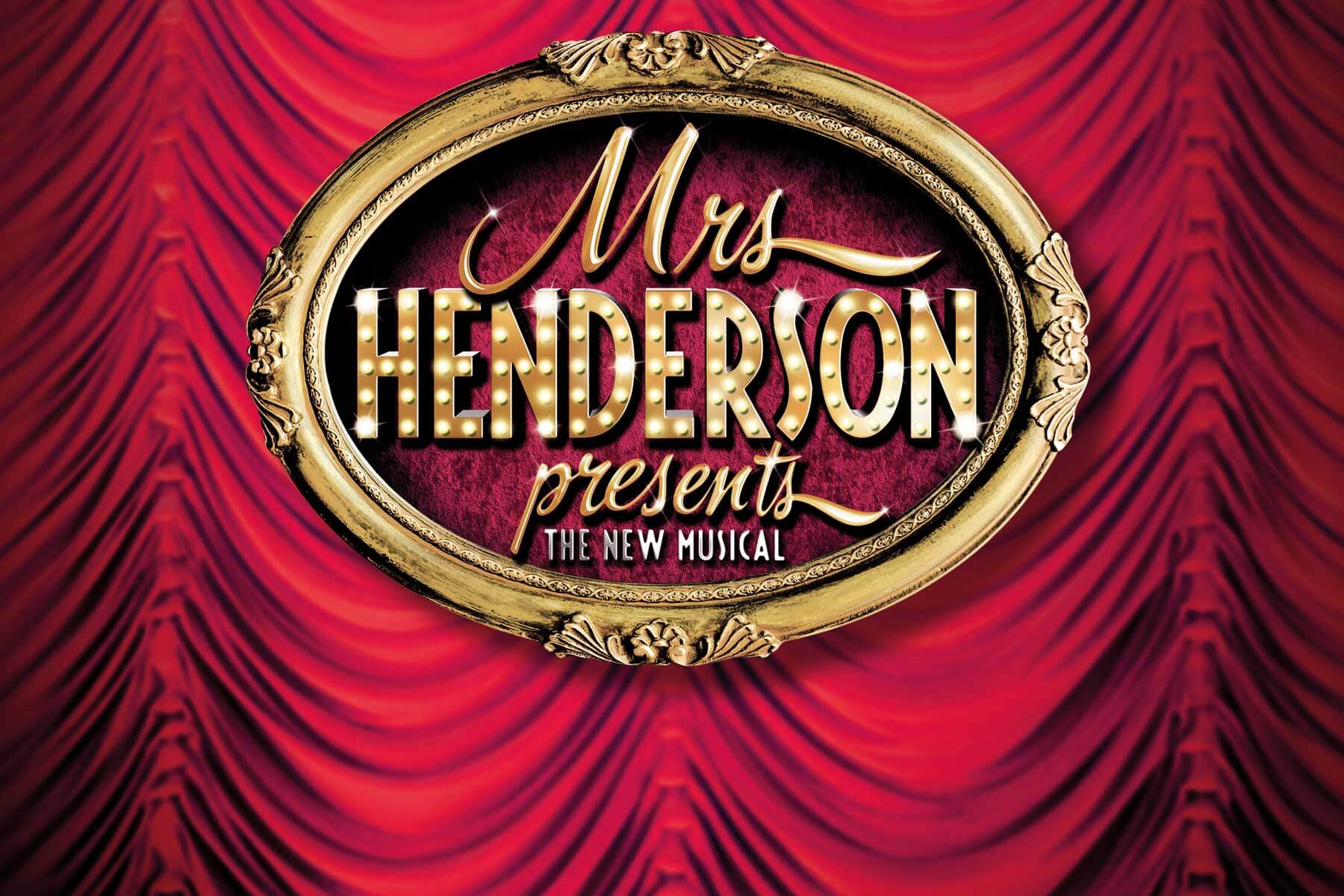 Don’t miss the ‘joyous musical fun’ (The Times) of ‘Mrs Henderson Presents’, the hilarious five-star musical that the Daily Express hailed as a ‘triumph’. Based on the much loved film that starred Dame Judi Dench and Bob Hoskins, this ‘unashamedly entertaining’ (Daily Mail) new musical has been acclaimed by the Times as ‘a winner’ and visits Toronto hot from its season at London’s Noel Coward Theatre.

It’s London, 1937, and recently widowed eccentric, Laura Henderson, is looking for a way of spending her time and money. After acquiring and renovating the Windmill Theatre, she hires feisty impresario Vivian Van Damm to present a bill of non-stop variety acts. But as war looms something more is required to boost morale and box office… Mrs Henderson comes up with the idea of The Windmill Girls – glamorous young women posing as nude statues – and audiences flock!

With book and direction by the Tony Award-winning Terry Johnson (La Cage Aux Folles), choreography by Andrew Wright (Singin’ in the Rain, Guys and Dolls), lyrics by the multi-award-winning Don Black (Sunset Boulevard) and music by George Fenton and Simon Chamberlain.