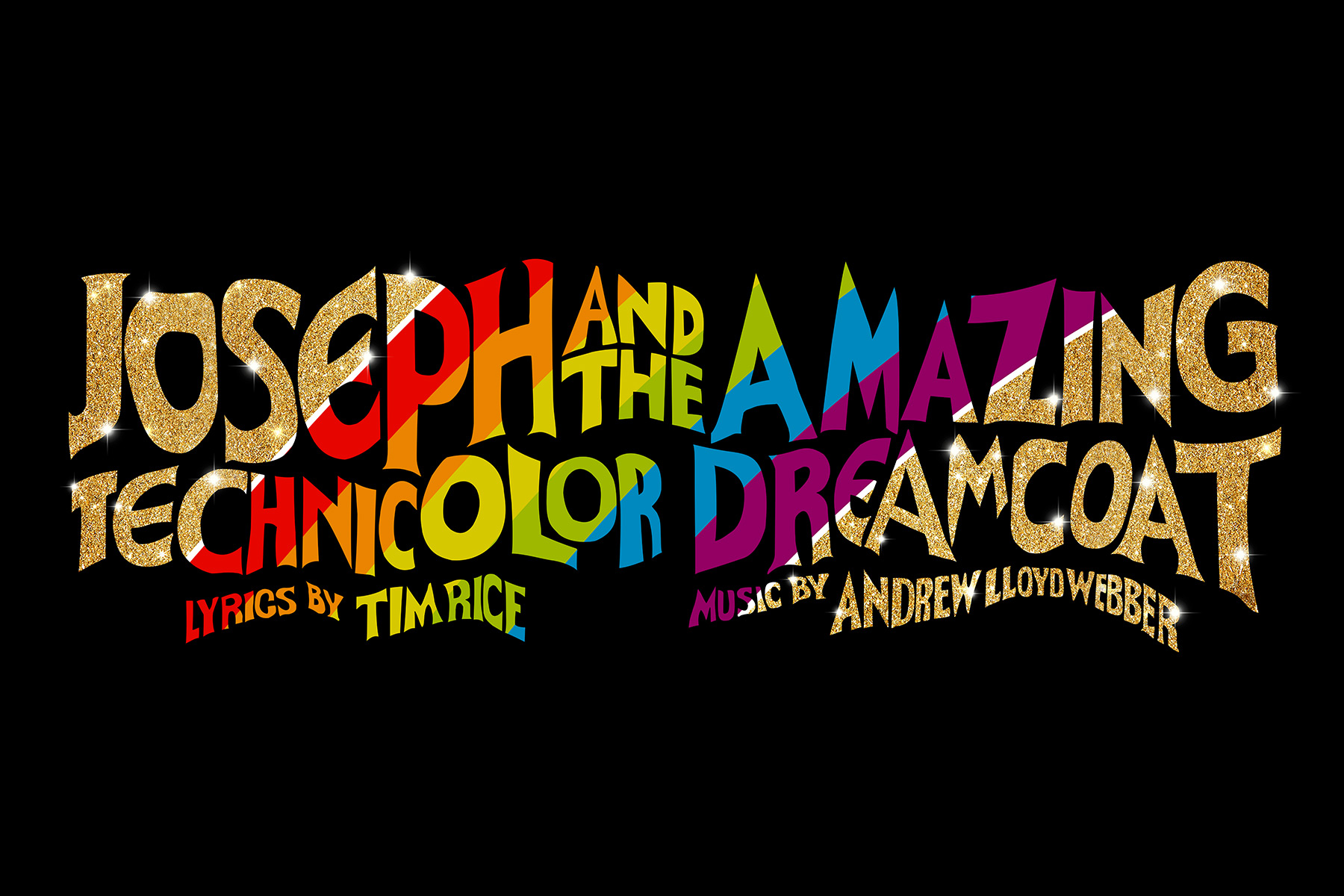 Joseph and the Amazing Technicolor Dreamcoat

The smash-hit London Palladium production of JOSEPH AND THE AMAZING TECHNICOLOR DREAMCOAT is touring the UK & Ireland in 2022!

The multi award-winning show has been performed in over 80 countries worldwide and has become one of the world’s most beloved family musicals.

With stars from The London Palladium, the show features songs that have gone on to become pop and musical theatre classics, including Any Dream Will Do, Close Every Door To Me, There’s One More Angel In Heaven and Go, Go, Go Joseph.

Photographs of the 2021 Palladium Production