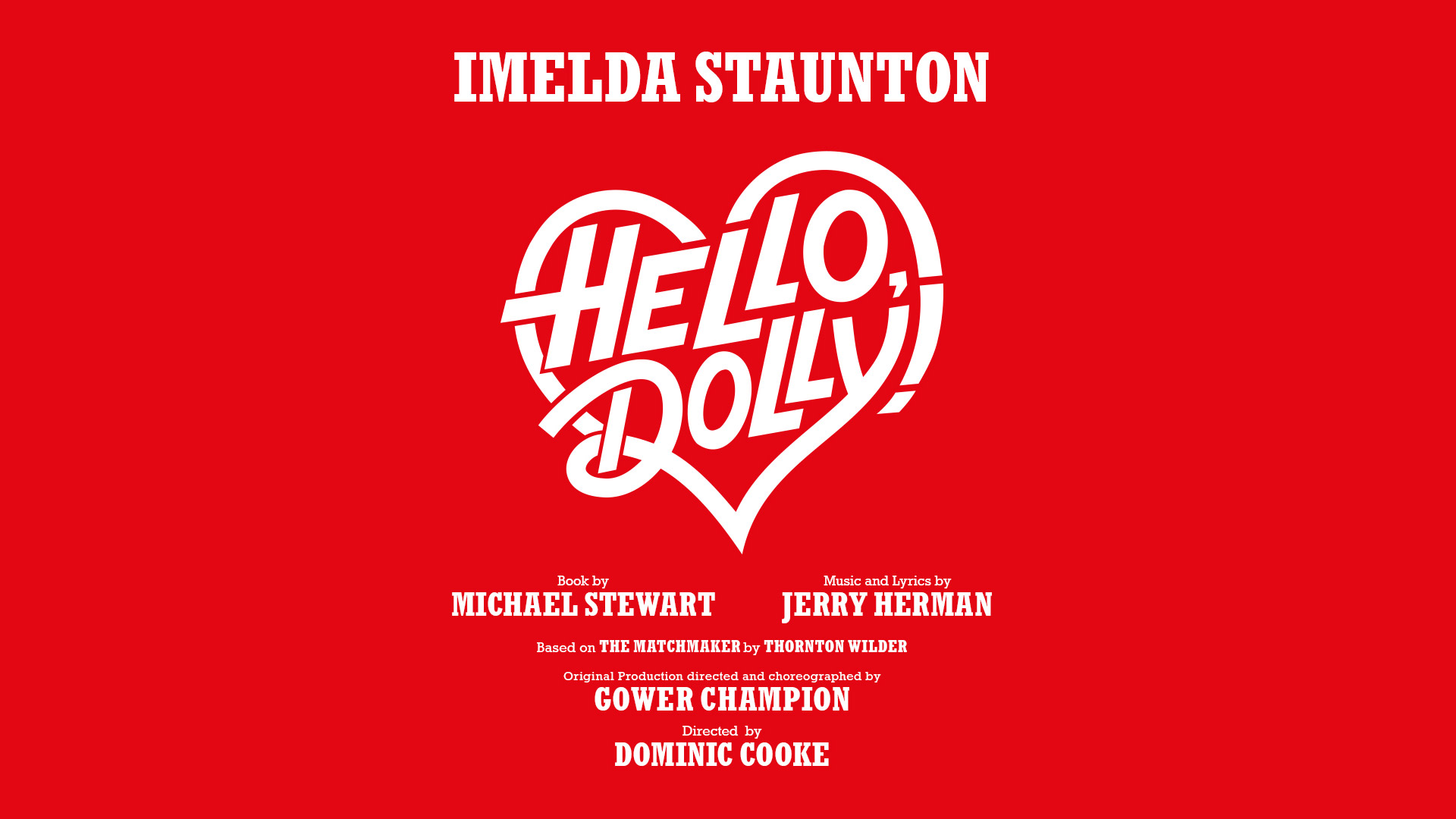 Michael Harrison and David Ian have announced that their new production of Hello, Dolly! is postponed.

Michael Harrison and David Ian said: “Whilst we are naturally disappointed that we aren’t able to stage the show this summer, we are completely committed to Hello, Dolly! Dominic Cooke’s new production is set to have a cast of 34 and an orchestra of 18 musicians. This, coupled with Rae Smith’s stunning new designs, means we do not want to compromise the length of run, so postponing until the time is right and schedules permit is the best option, but plans are already underway for the new season which we will announce as soon as we can. Dolly will most certainly be back where she belongs.”

Multi Olivier and BAFTA Award winning Imelda Staunton plays meddlesome socialite turned matchmaker Dolly Levi, as she travels to Yonkers, New York to find a match for the miserly, unmarried ‘half-a-millionaire’ Horace Vandergelder. But everything changes when she decides that the next match she needs to make is for herself.

With music and lyrics by Jerry Herman (La Cage aux Folles, Mack and Mabel, Mame) and book by Michael Stewart (42nd Street, Mack and Mabel, Barnum), Hello, Dolly! is one of the most iconic musicals of all time. Jerry Herman’s timeless score includes ‘Put On Your Sunday Clothes’, ‘Ribbons Down My Back’, ‘Before the Parade Passes By’, ‘Elegance’ ‘It Only Takes a Moment’ and of course, ‘Hello, Dolly!’.

New season details and all further information will be announced at a later date.

We use cookies to ensure that we give you the best experience on our website. If you continue to use this site we will assume that you are happy with it.Ok