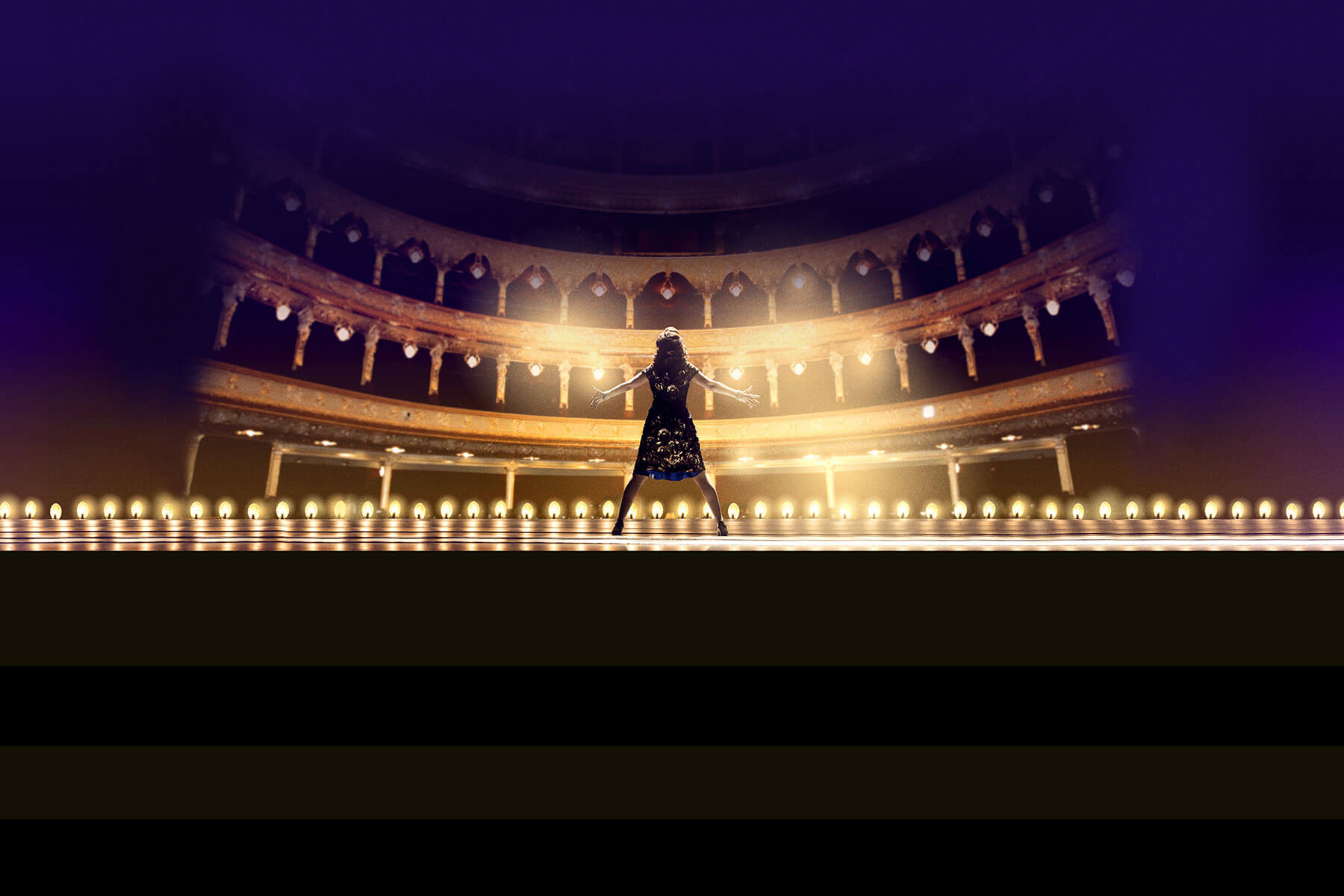 ‘Funny Girl’ brought global fame to Barbra Streisand 50 years ago and boasts some of the most iconic songs in film and theatre history, including People and Don’t Rain On My Parade. This ‘iconic, legendary, laugh-out-loud’ (The Times) musical tells the story of Fanny Brice, whose vocal talents and comedic ability see her rise from Brooklyn music hall singer to Broadway star.