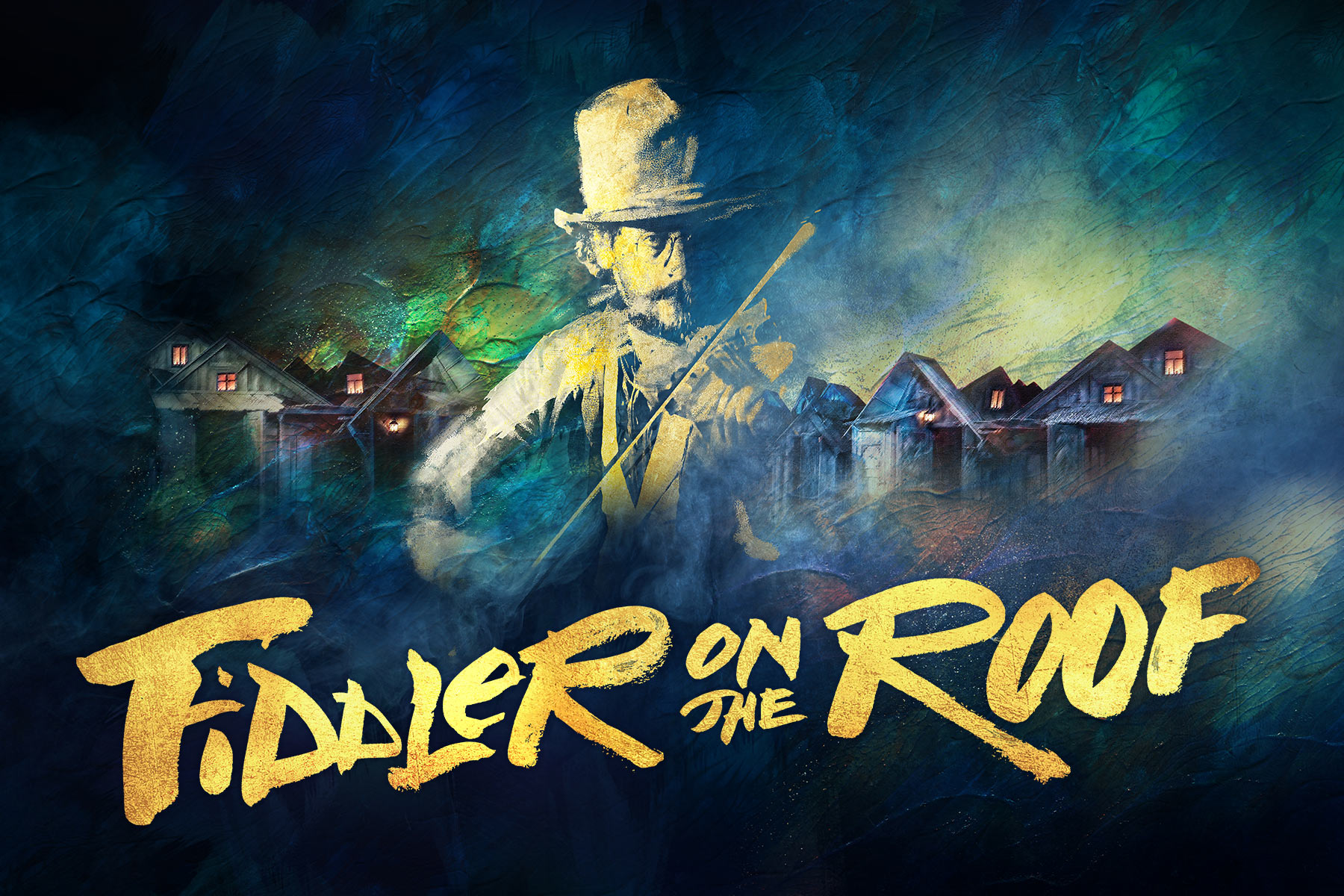 Fiddler on the roof

Trevor Nunn’s critically acclaimed production of Fiddler on the Roof with Andy Nyman and Judy Kuhn transfers to the reconfigured Playhouse Theatre from 21 March for a limited run – with over 25,000 tickets at £20 or less across the run. The production, which opens on 27 March, with previews from 21 March, and is booking until 15 June, is currently running at the Menier, where it completes its sell-out run on 9 March. Priority booking goes on sale at 10am on 25 January, with public booking opening on 6 February. The full cast for the transfer will be announced shortly.

★★★★
‘A resounding success. This one is pretty perfect.’
Financial Times

Direct from its sold-out run at the Menier Chocolate Factory, Tony and Olivier award-winning director Trevor Nunn’s ‘exuberant revival’ (Daily Telegraph) of the classic Broadway musical Fiddler on the Roof transfers to the West End for a strictly limited run. The Playhouse Theatre will be specially transformed into an immersive space for this ‘shiveringly intimate chamber musical about family’ (The Times).

Old traditions and young love collide in this joyous and timely celebration of life. Tevye’s daughters’ unexpected choice of husbands opens his heart to new possibilities, as his close-knit community also feel winds of change blowing through their tiny village.

Featuring the iconic score including ‘Tradition’, ‘Matchmaker, Matchmaker’, ‘Sunrise, Sunset’ and ‘If I Were a Rich Man’, and packed with Jerome Robbins’ original Tony award-winning choreography, Fiddler on the Roof ‘bursts from the stage’ (Financial Times), bringing new life to one of the most beloved musicals of all time.