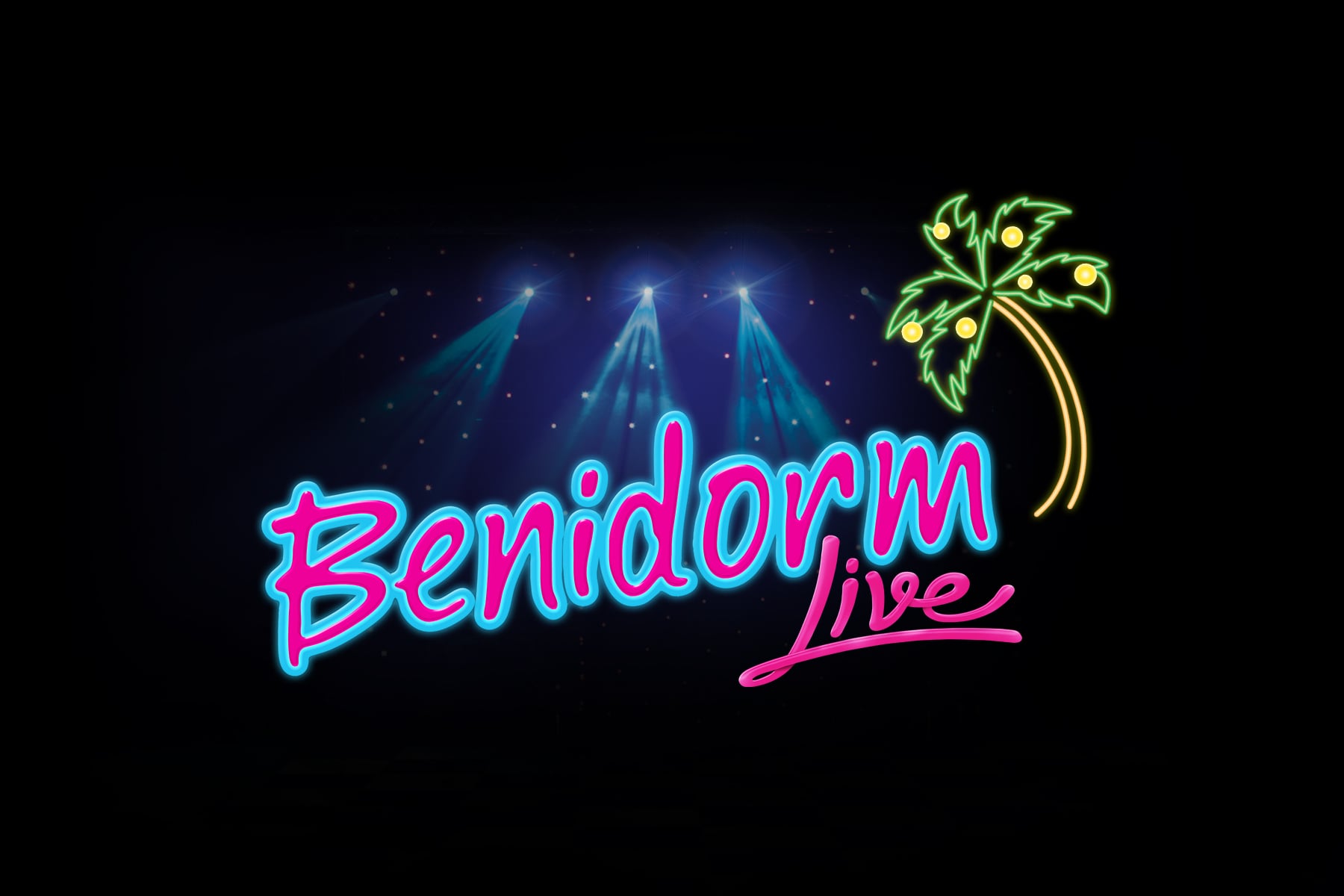 The official world premiere of Derren Litten’s smash hit ITV comedy BENIDORM is set to bring sunshine and smiles to Newcastle Theatre Royal on Friday 7th September prior to a major national tour. The show will be produced for the stage by Michael Harrison and David Ian.

Litten has written an all new set of Alicante escapades for much-loved cast members as they swap sangria for stotties and head to Newcastle International next year after a quick spruce at the Blow ‘n’ Go.

Benidorm – Live will be the stage debut production of the hugely popular TV show, and on making its transfer, writer Derren Litten said: “I’ve loved ten years of writing my TV show Benidorm but despite a successful writing career I’m first and foremost a performer so have always been secretly frustrated I couldn’t hear the audience’s laughter. This national tour of Benidorm Live will not only make a long lasting dream come true but will also mean I no longer have to stand in strangers gardens listening at their windows at 9 o’clock on cold winter evenings.”

ITV’s smash-hit comedy celebrates a decade of all-inclusive hilarity, having followed the ensemble cast of holiday makers and staff for nine series since it first broadcast in 2007. Season 10 is due to broadcast early 2018.