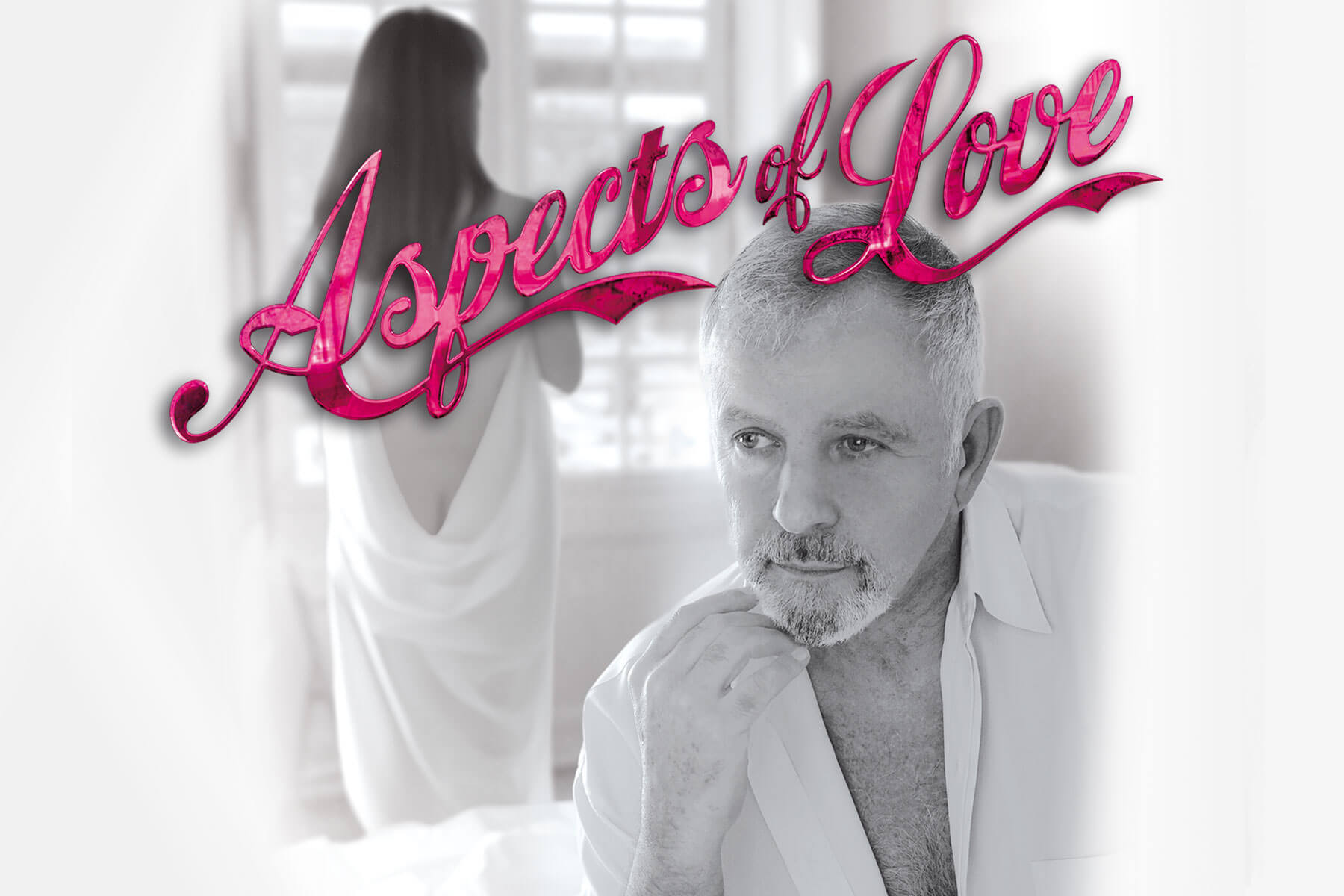 France 1947. English student Alex Dillingham, travelling through France before his call up, falls in love with the alluring actress Rose Vibert. After a little persuasion, Rose joins Alex at his uncle’s villa. As the pair embark on a passionate affair, the unexpected arrival of Uncle George (David Essex) changes their lives forever. From the cobbled streets of Paris to the mountains of the Pyrenees, ‘Aspects of Love’ is a heartbreaking love story spanning 20 years. Passion, desire, family ties and friendship bind six people and three generations together as they come to appreciate how love changes everything…

This brand new production is directed by Nikolai Foster. His productions include the musicals Assassins and A Chorus Line at the Crucible Sheffield, A Streetcar Named Desire at Theatr Clwyd, Of Mice and Men at the Mercury Theatre Colchester and Season’s Greetings at the Liverpool Playhouse. Design is by Rob Jones whose recent credits include Andrew Lloyd Webber’s new production of The Sound of Music at the London Palladium, the National Theatre’s acclaimed revival of Noises Off and Rebecca starring Nigel Havers. ‘Aspects of Love’ is produced by Kenny Wax and Michael Harrison in association with PW Productions.