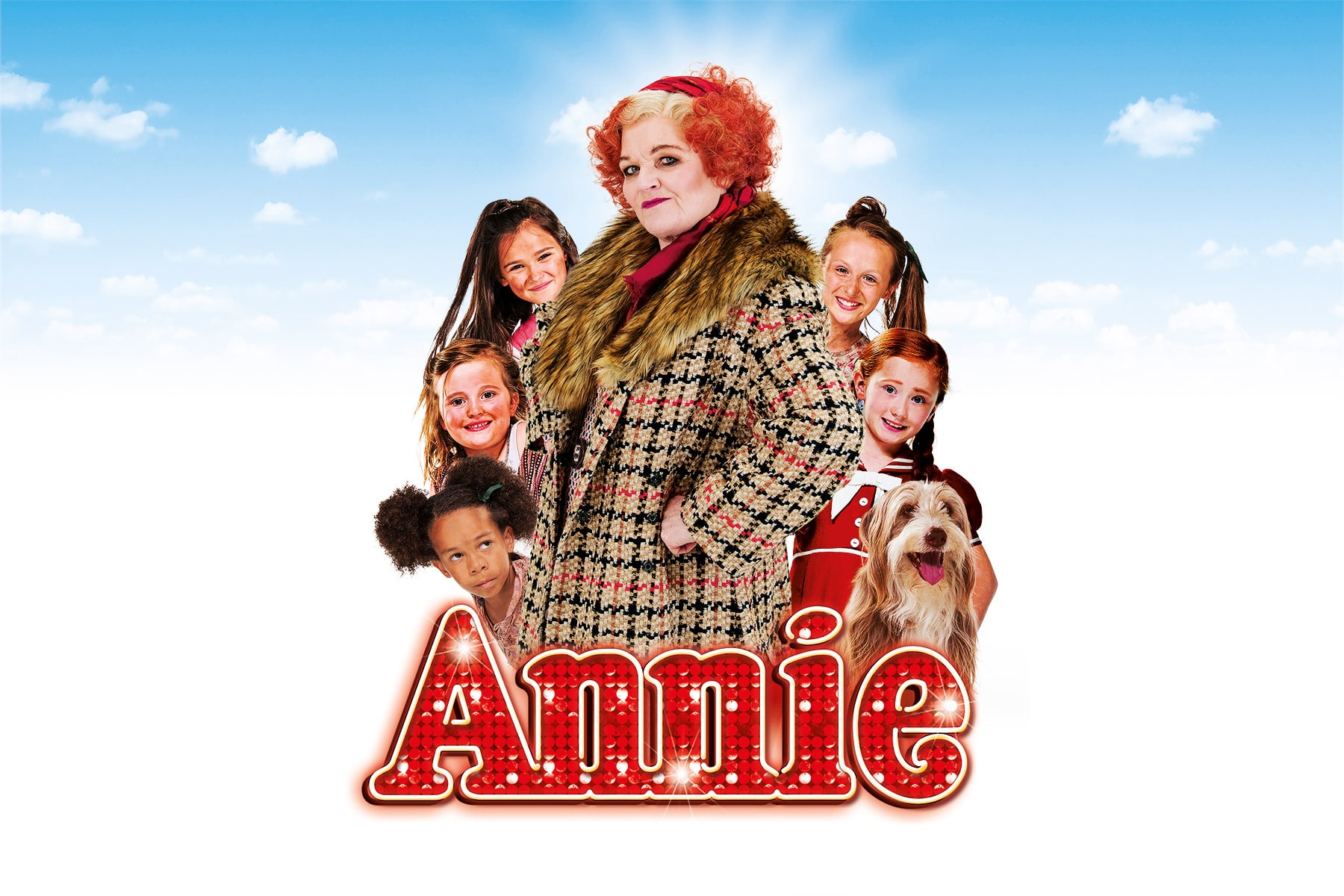 Set in 1930s New York during The Great Depression, brave young Annie is forced to live a life of misery at Miss Hannigan’s orphanage. Her luck soon changes when she’s chosen to spend a fairytale Christmas with famous billionaire, Oliver Warbucks. Meanwhile, spiteful Miss Hannigan has other ideas and hatches a plan to spoil Annie’s search for her true family…

With its Tony® award-winning book and score, including the unforgettable songs It’s The Hard-Knock Life, Easy Street and Tomorrow – this is a show not to be missed!